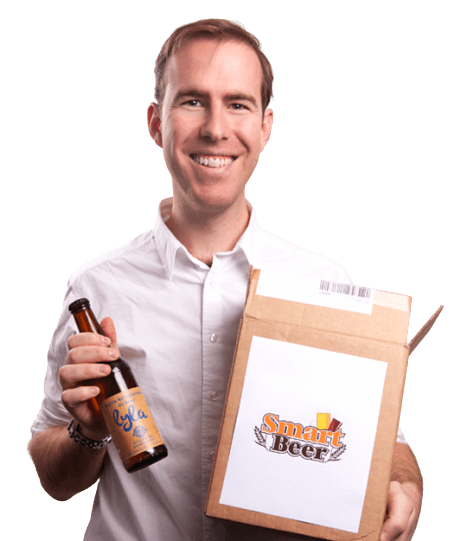 Already when Léon Metz was studying Business Economics at the Western Switzerland University of Applied Sciences and Arts (HES-SO) in Fribourg and Lausanne, he managed to launch, together with his fellow student, his own start-up offering SmartBeer. Having travelled a little, at first he worked for a while in auditing to subsequently embark on his fiduciary career with an accounting firm in the canton of Bern. Since November 2017 Léon Metz has been working as a Account Manager for Findea AG.

Léon grew up in Zürich and Fribourg. Since 2012 he has been living with his wife and three young children in the Oberaargau region, in the canton of Bern. When Léon is not travelling with his family or working for his start-up, you can meet him on the tennis court or golf course.

Back
Accounting. Audit. Taxes.
Arrange initial consultation
Findea was founded in 2005. We offer fiduciary services, auditing and tax consulting, with a special focus on SMEs and start-ups.