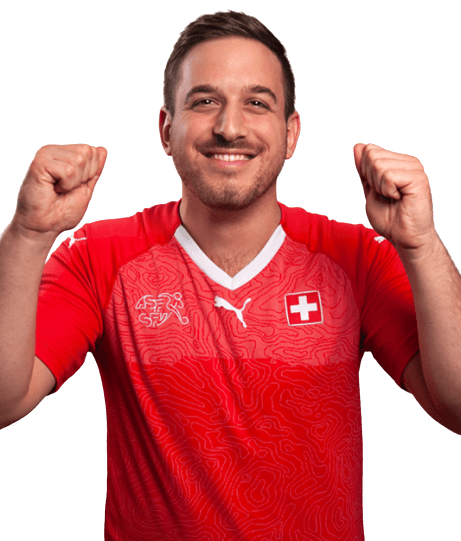 Luca Rutz started his professional career at a municipality, where he did his three-year commercial apprenticeship. Afterwards he worked for approx. eight years at a small fiduciary agency in Zurich. By doing an in-service training course for the Swiss federal examination for professional fiduciaries, which he successfully passed in the autumn of 2016, he could consolidate and expand his know-how. Since August 2018 he has been working for Findea AG. In autumn 2020 he successfully completed his further training as a certified fiduciary expert.

Luca Rutz grew up in the canton of Thurgau. Since his early years he has incessantly been enthusiastic about football. He is a passionate fan of the Swiss national football team, which he supports as often as possible. In addition, he volunteers as a board member at FC Neftenbach.

Back
Accounting. Audit. Taxes.
Arrange initial consultation
Findea was founded in 2005. We offer fiduciary services, auditing and tax consulting, with a special focus on SMEs and start-ups.